There are three archaeological sites in Cabrera de Mar town which are historically important.

Archaeological excavations in Can Benet brought out the remains of a stately house of large dimensions from the Roman Republican era (II BC) that was paved with mosaics of geometrical designs.

Because of the dimensions and style we must think it was the residence of a very important personality for the population, from Italic origin and possibly developed political and administrative functions for the Roman Republic in the territory.

Once the excavations were finished, these remains were once again covered in means of preserving them. In the present only the ones left uncovered are visible, which correspond to much more modest houses.

The public baths of Ca l’Arnau – Can Mateu constituted bathrooms of monumental nature. They had a dressing room, a lukewarm water room, a hot water room and a dry sauna or Turkish baths of circular shape. Almost all the rooms were paved and a good part of the walls were covered with a well-preserved hydraulic coating.

The roof is the most relevant constructive element, formed by a complicated system of vaults and domes with small ceramic tubular pieces that fitted inside each other at the same time as they were tied to small iron rods. Ilturo was intentionally abandoned in the 80-70 BC. However, on the site, over the next two centuries, industries related to the production and marketing of wine were installed, as in the case of the Ca l'Arnau amphorae manufacturing furnace.

The remains of the oven we see today correspond to a wine production center, dated around the 1st century BC. It disposes of a large double runner oven for the production of amphorae, used to store and transport wine, and other vessels and materials for the construction.

The site of Can Modolell reveals a use and activity that goes from the Iberian period to the Low Middle Age. Its Roman high imperial period stands out, from which we have received numerous remains of materials such as ceramics, altars and votive offerings, among others.

The most relevant findings are the structures of what once was an isolated sanctuary, perfectly adapted to the topography of the plot, luxurious and of an unusual architecture, as it was dedicated during its long period of time to various cults. Initially the god Neptune and an unknown female divinity, and subsequently became a sanctuary of Mitra, a solar god of Iranian origin, with essentially fecundating and health-related attributions. 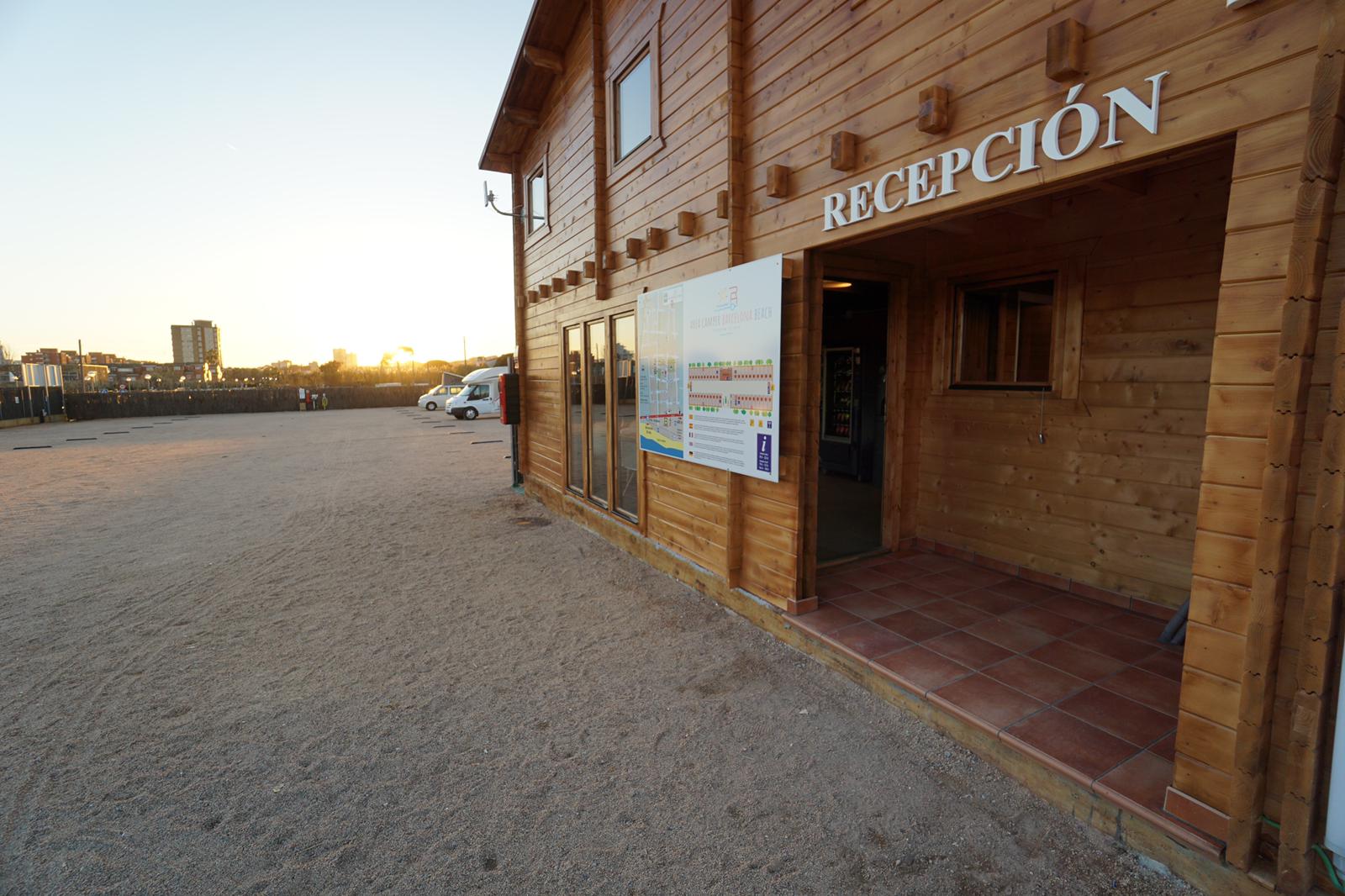